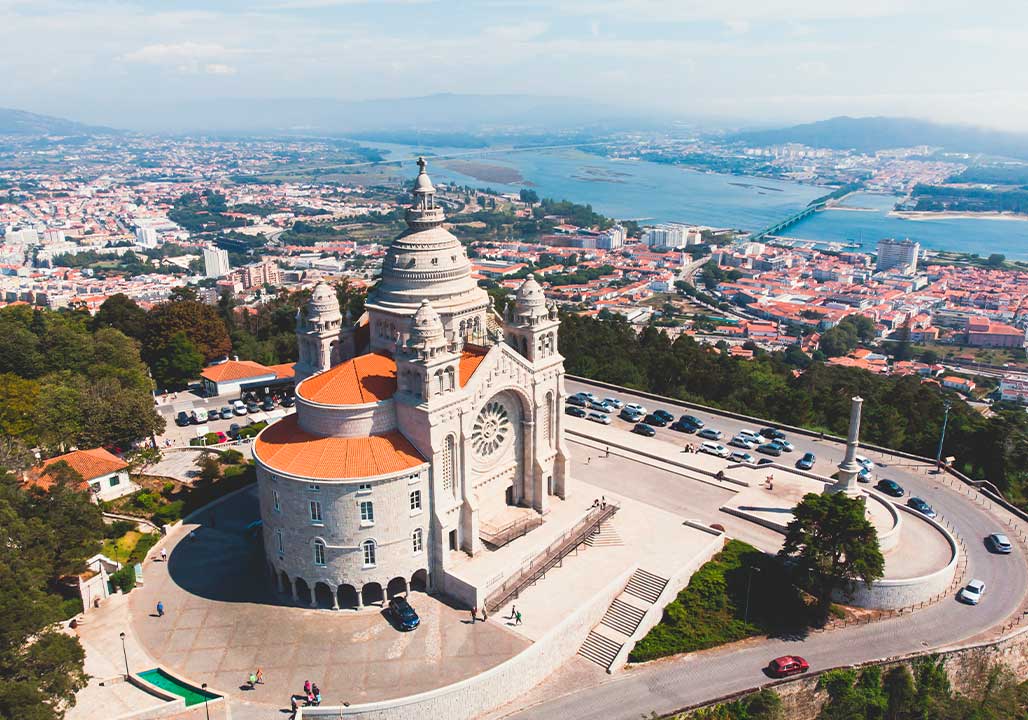 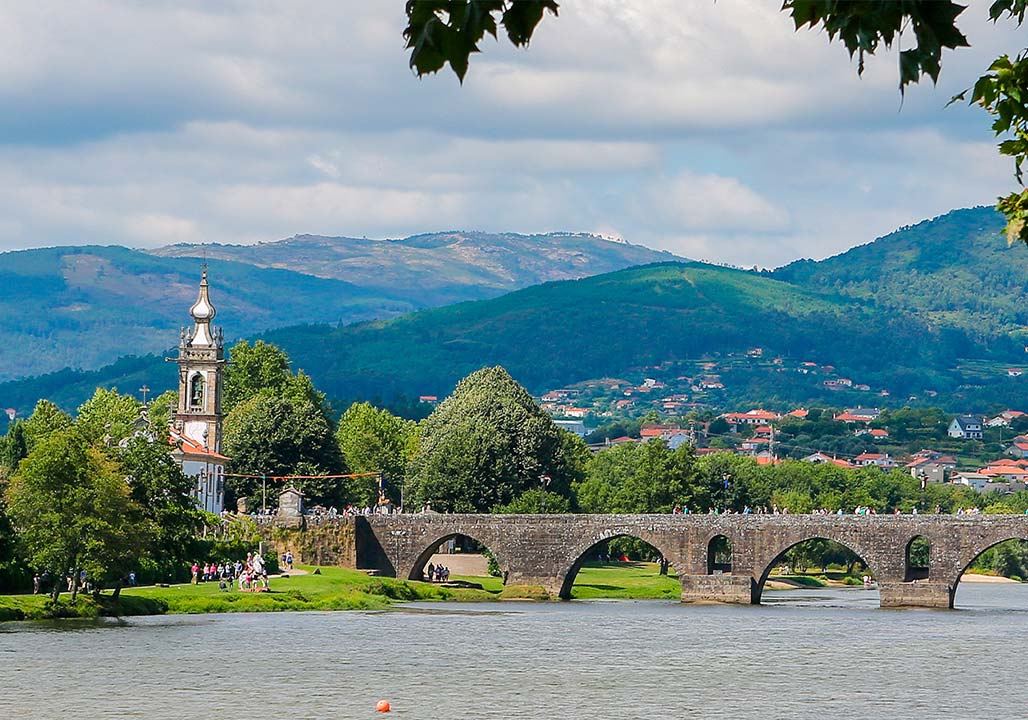 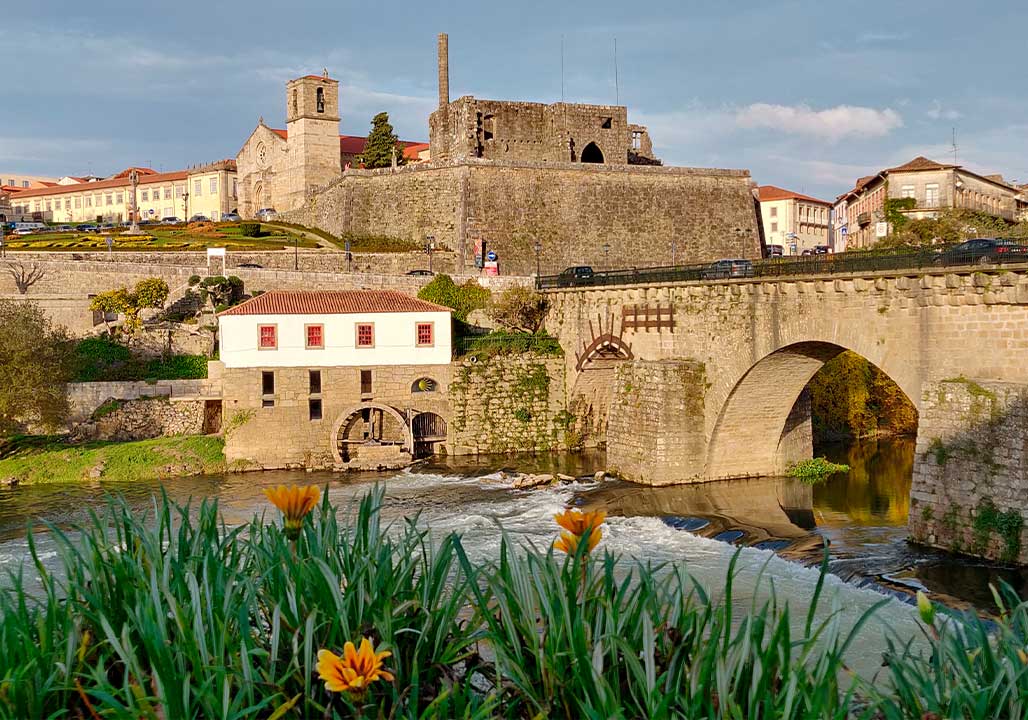 It is at the mouth of the Lima River that we find the city of Viana do Castelo, in a region whose occupation dates back to the Mesolithic period. Viana do Castelo is one of the Cittaslow cities, being therefore a city with a typically relaxed lifestyle where time gains more value. Within the old walls remains its historical centre, where the Cathedral is located, as well as several churches which complement a fantastic combination of architectural styles, such as the Renaissance, Manueline, Baroque to Art Deco. In a privileged position, on the top of Mount Santa Luzia, lies the Church of Santa Luzia, always vigilant over the surrounding region of the city.

Although being a small village, Ponte de Lima is the oldest village of Portugal, which charter is older than the country itself as an independent kingdom. Its official recognition was made by D. Teresa, mother of D. Afonso Henriques. This village was born around the first and main bridge over the Lima river, having developed in a peculiar and picturesque way and today it already has stories, accompanied by a variety of buildings of historical interest, protected by the old walls and towers.

It is from this city that one of the greatest symbols of the nation comes from, always present in all kind of souvenirs: the Barcelos Rooster. Its charter dates back to the 12th century, attributed directly by D. Afonso Henriques and, since then, it has always been linked to the crown court and high social patents, and there were several illustrious figures who assumed the title of Count of Barcelos. It is also one of the Portuguese cities with the largest and richest heritage of the country, having eleven monuments of national importance. Its historic medieval centre provides its visitors with an authentic journey through time. Every Thursday there is a fair in Barcelos that has been considered by many to be one of the most beautiful and unusual events and shows in Portugal.