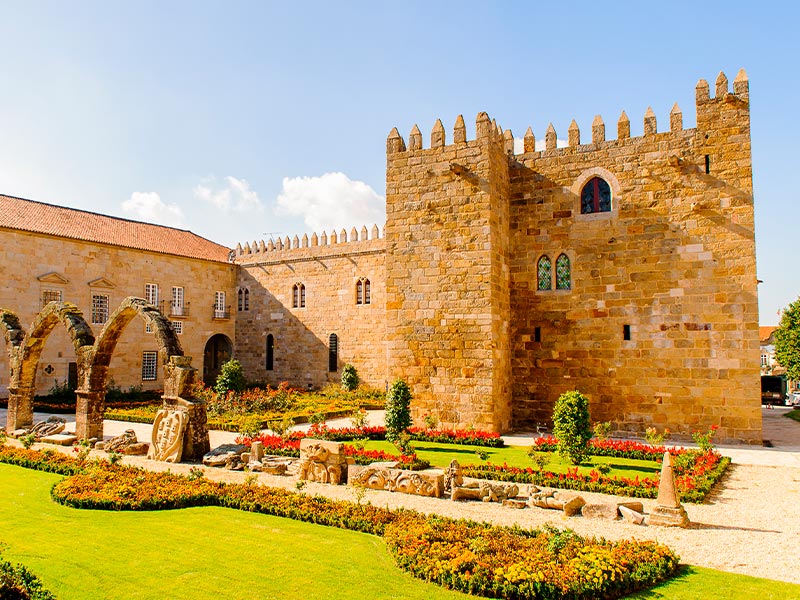 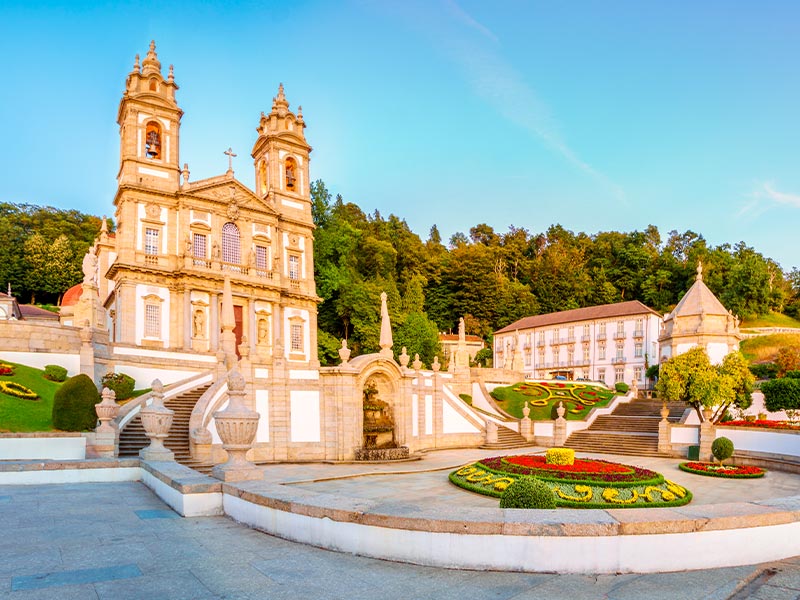 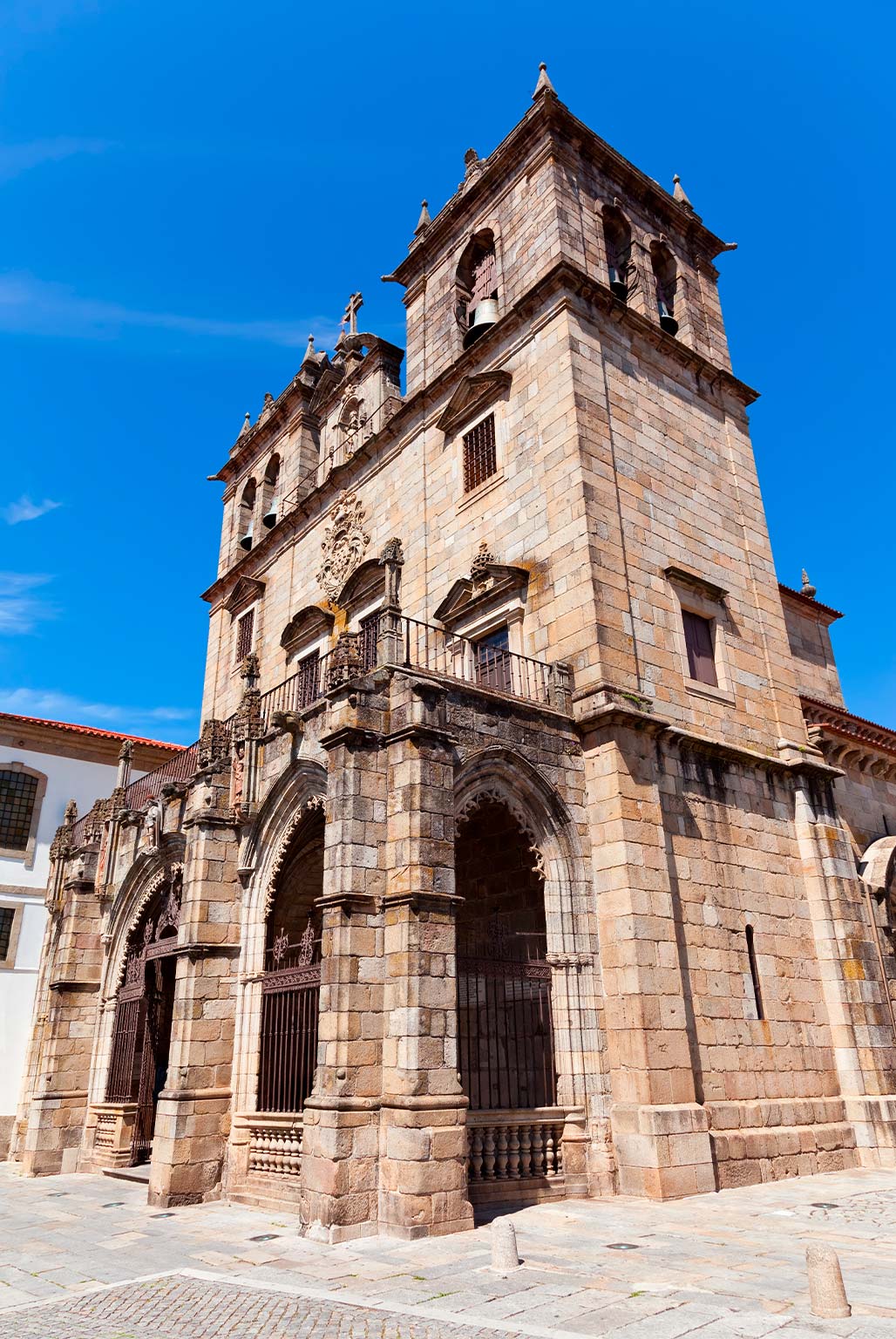 One of the oldest cities of Portugal, Braga goes back to the Roman occupation of the Iberian Peninsula, founded in 16 BC. Today it is known for its abundance of religious buildings, from churches to convents, monasteries and the famous Braga Cathedral, the oldest in the country. Equally important is the Sanctuary of Bom Jesus do Monte, also known as Bom Jesus de Braga. Considered one of the most beautiful centres of devotion and pilgrimage of Portugal, it is characterized by its Church dedicated to the Good Jesus, as well as its Stairs, full of fountains, gardens and important symbolism, all of which fits in a superb natural landscape.
In addition to the vast religious heritage, what stands out in Braga is its historical centre, one of the main landmarks of the Baroque style in Europe, full of alleys and narrow streets that tell a unique history from the Roman Empire and also plenty of features of the Medieval Period, culminating in the present times. Braga isn’t just about the past, it continues to make history. In 2012 Braga was nominated the European Youth Capital, holding a very competitive position in the fields of scientific research and sports, offering a life style and quality difficult to match.