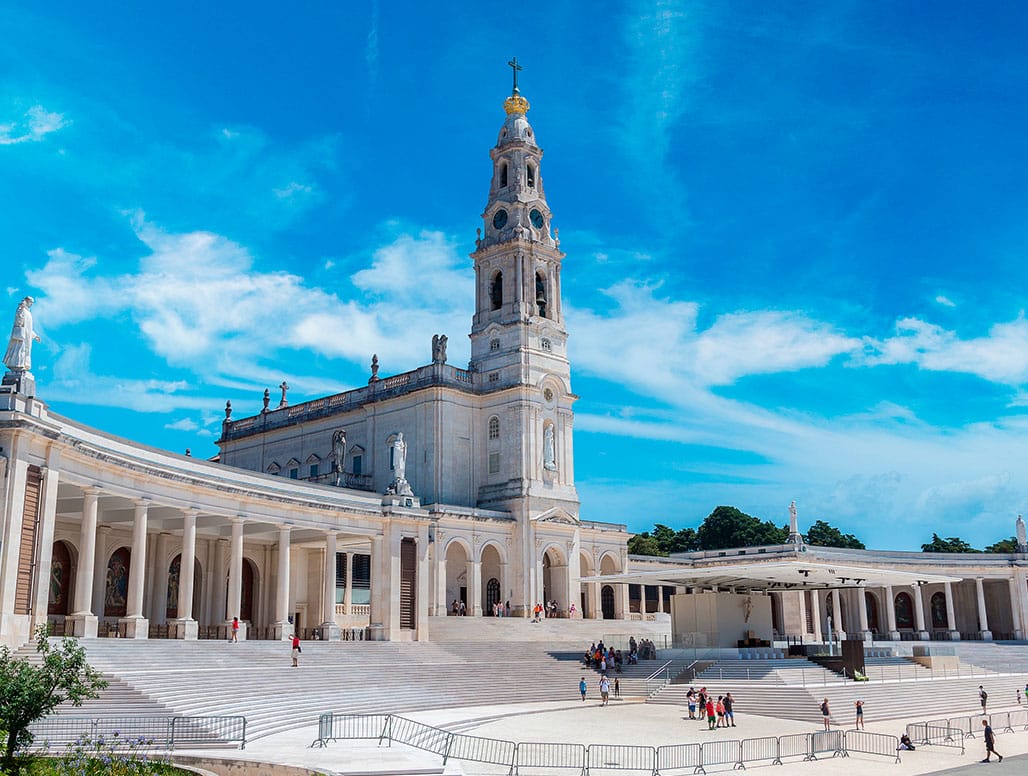 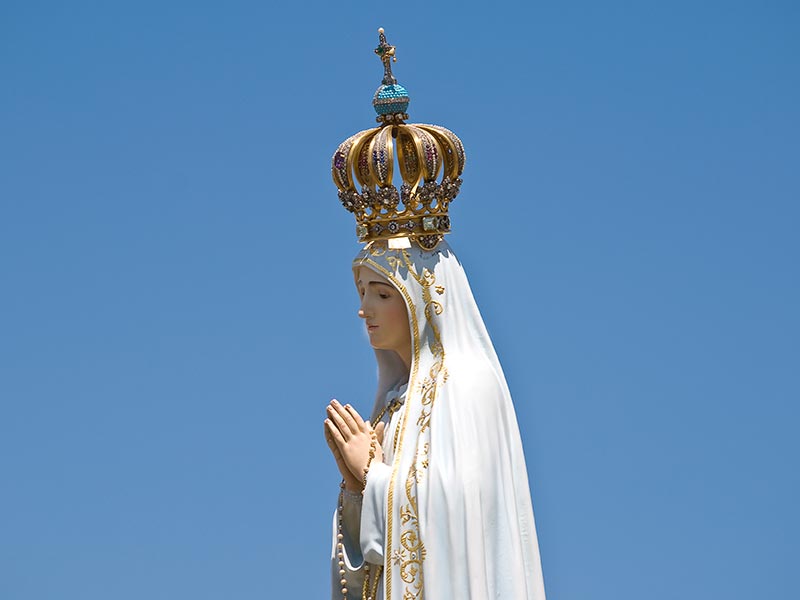 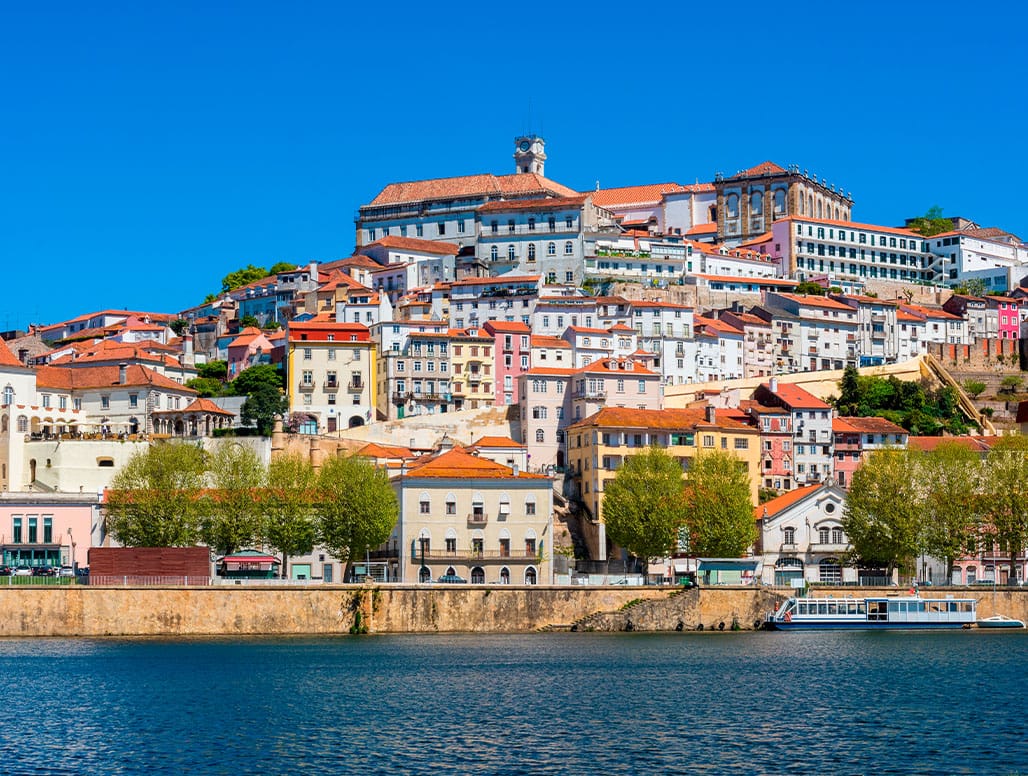 World widely recognized as one of the main pilgrimage destinations and Christian centres, the Sanctuary of Fátima is the ultimate symbol of devotion in Portugal. It was here, at Cova da Iria, that on May 13th 1917 the Three Little Shepherds witnessed the first of several apparitions of Our Lady. The Sanctuary has developed over the last century, being presently composed by the Chapel of the Apparitions, the imposing Basilica of Our Lady of the Rosary and the most recent Basilica of the Holy Trinity.

09H00 – Departure from the Hotel towards Fátima, one of the largest Marian centres in Europe