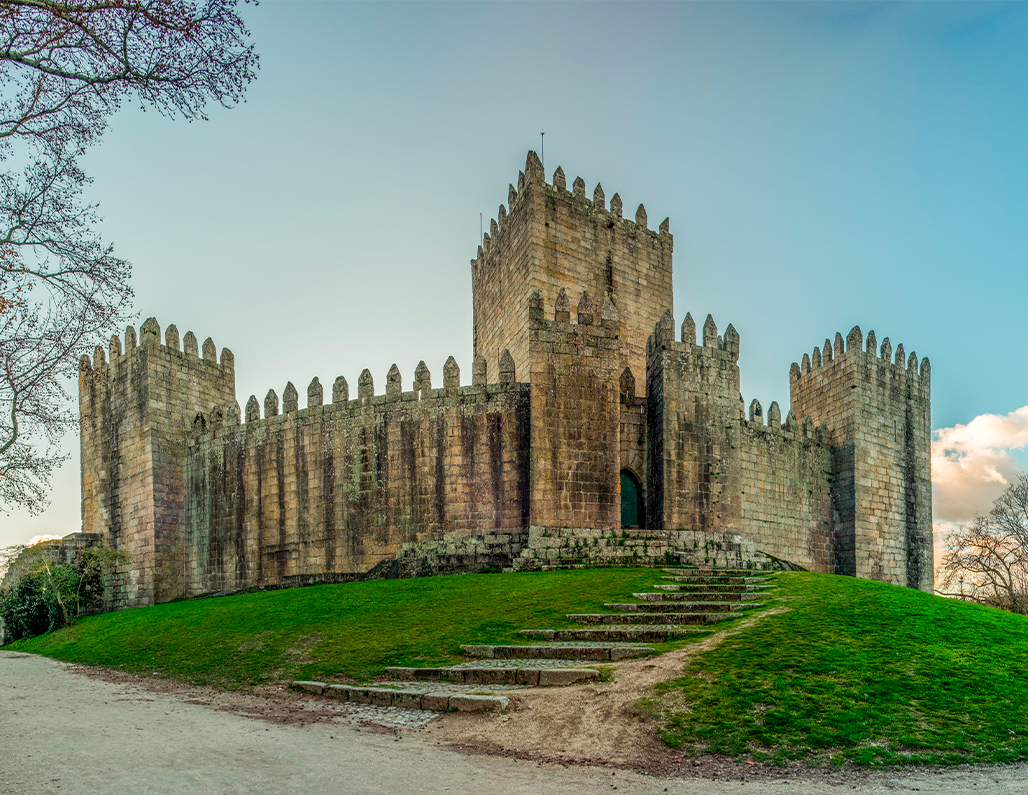 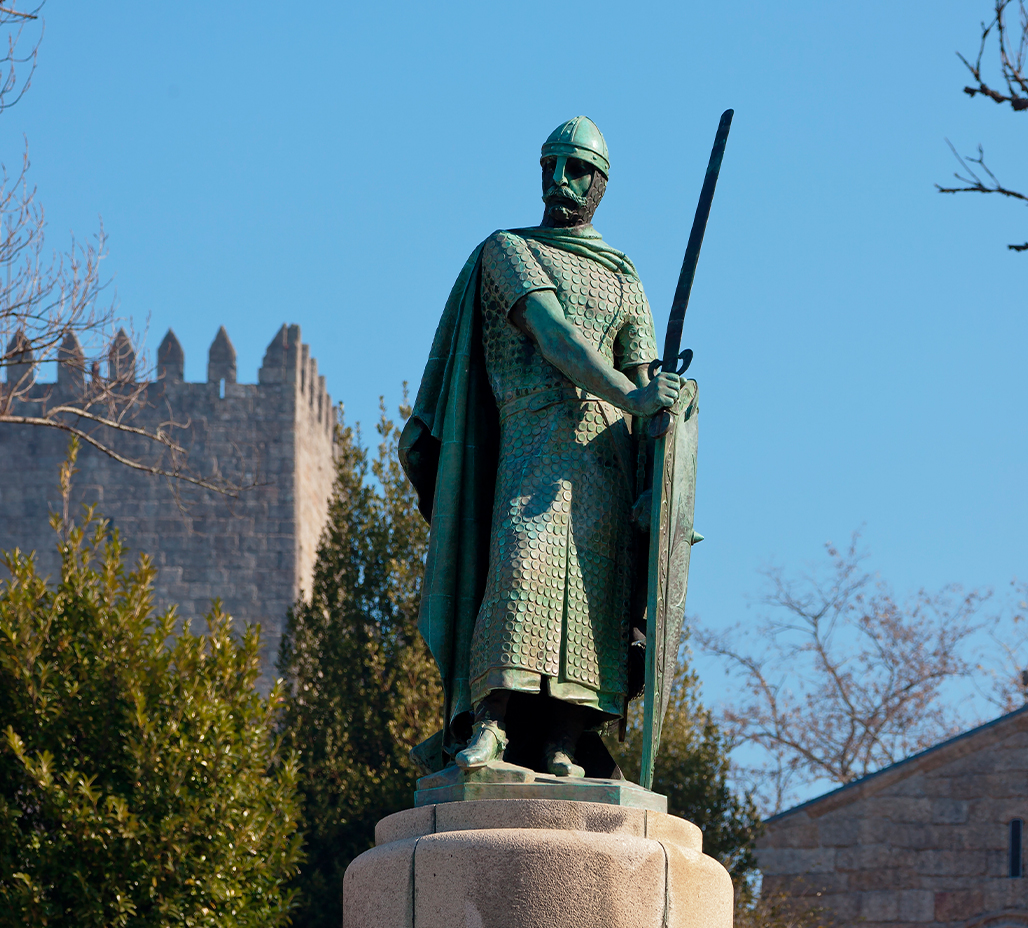 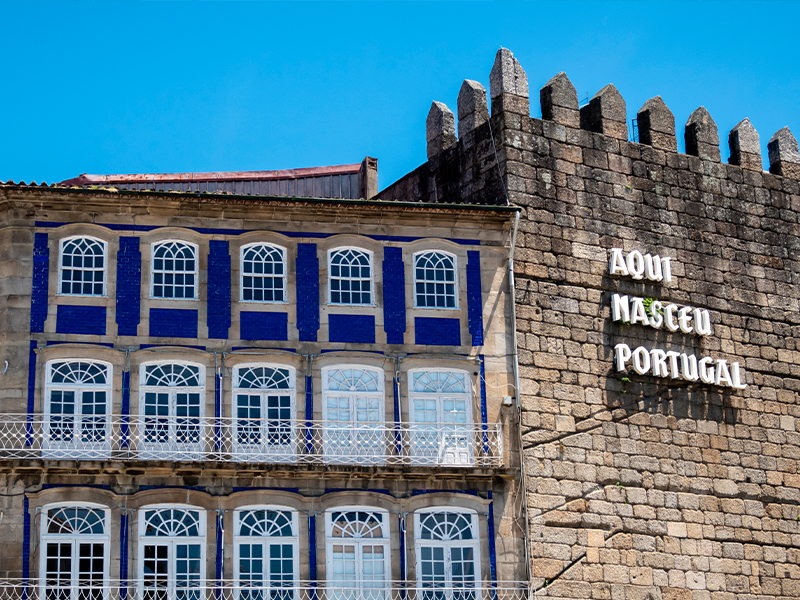 Known as the birthplace of the nation, Guimarães is the city where the Portuguese origins are most felt. Founded in the 9th century by Vímara Peres, as Vimaranes, this was one of the most important cities for the independence of the country. Here we find the Castle where the first king of Portugal D. Afonso Henriques grew up. Classified by UNESCO as World Cultural Heritage, its historic centre is composed of medieval lanes and buildings, protected by what remains of its wall. It is also in Guimarães that we find the first Palace of the Dukes of Bragança, as well as one of the oldest Catholic churches in Portugal, Nossa Senhora da Oliveira Church, which dates back to the 10th century, being therefore previous to the formation of the kingdom, implanted right at the heart of the historical centre.